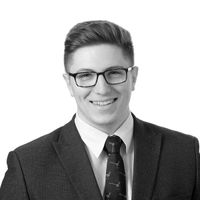 Google now faces its third fine from European authorities since 2017.

This comes one day after calls from the other side of the Atlantic to launch a formal investigation into whether Facebook's recent conduct violated antitrust laws.

The proposal, announced by David Cicilline (Chairman of the US House of Representatives Subcommittee on Antitrust, Commercial and Administrative Law), is a scathing indictment of the historic inaction of the Federal Trade Commission in this area.

In an article posted in the New York Times, Mr Cicilline highlights Facebook's predatory acquisition strategies, its ability to cripple potential competitors by cutting off access to its networks and the competitive risks associated with its proposed merger of Instagram, WhatsApp and Facebook into a single, integrated product.

Elsewhere in the US, Elizabeth Warren has openly laid out her plans to tackle Apple, Amazon, Facebook and Google as a priority issue in her bid for the Democratic presidential candidacy.

Whilst these fines will not have a substantial short term impact on the tech giants' profitability, there is a growing sense that time may be running out on the relatively unimpeded influence of Silicon Valley.

“Google has cemented its dominance in online search adverts and shielded itself from competitive pressure by imposing anti-competitive contractual restrictions on third-party websites. This is illegal under EU antitrust rules,” Margrethe Vestager, Europe’s top antitrust watchdog 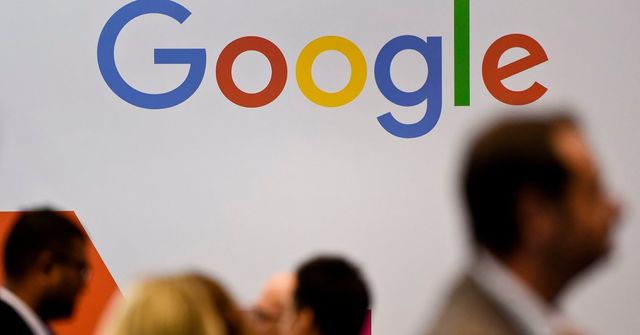 All the structural colours of the rainbow
Anna Mackinnon

For plans and pricing, please contact our sales team at sales@passle.net

Sorry, you don't have permission to repost or create posts.

Your repost is currently a draft. Review your repost and request approval.

Sorry - this is not an option. This post already exists in the Passle you have selected.

Try reposting to another Passle.